Dylan Cartlidge’s song ‘Molasses(Walk the Walk)’ is available on ‘GetRight Radio’ which is an online radio channel. You will find the channel when you go to litjointzradio.com. The song can be ranked a bit higher or even lower whatever you decide to do at the Charts section of the website. Give the song the ranking that it deserves. When the artist finds that out, they want to know what to do in future songs in order to entertain the other fans a lot better. Dylan Cartlidge actually explained the meaning of the song a while back and it is about running into roadblocks when you are on your way to accomplishing what you want to do in your life. He goes on and says you should not let things get to you until you give it all you got. Molasses(Walk the Walk) has a nice beat to it that you can’t help but nod your head to such a fantastic beat. It turns out he based the song on his past childhood experiences and he uses music to let everything out. Everyone uses a variety of things to do that, it’s better to do stuff that makes you happy.

‘Anything Could Happen’ is a new song from Dylan Cartlidge and he admits that he wrote it while he was stuck at home during the lockdown. It is great how he did something productive during the quarantine instead of watching TV the entire time. He actually deals with staying positive as a message sent to everyone all around the world. It is a good message since we should stay positive during these tough times. It’s best to enjoy your life here and now. The song explains how anything can literally happen in the world as the pandemic happens and we can’t really go outside during the lockdown unless it was for essentials. That will certainly get anyone crazy especially when you are used to hanging out with people. It is good how Dylan Cartlidge did his part in preventing the spread of the virus by not going out for several months.

New Mixtape on the Horizon

As the year moves on, Dylan Cartlidge has a new mixtape upcoming and it would be such a splendid idea to check it out when it finally does. In recent interviews, Dylan did not really give anything away which would have been nice. He loves the element of surprise. People love being surprised and even longtime fans of Cartlidge would love what he has in store. Yes, there is no shortage of fans who are pretty excited for his mixtape to come out, the long wait should be over soon. 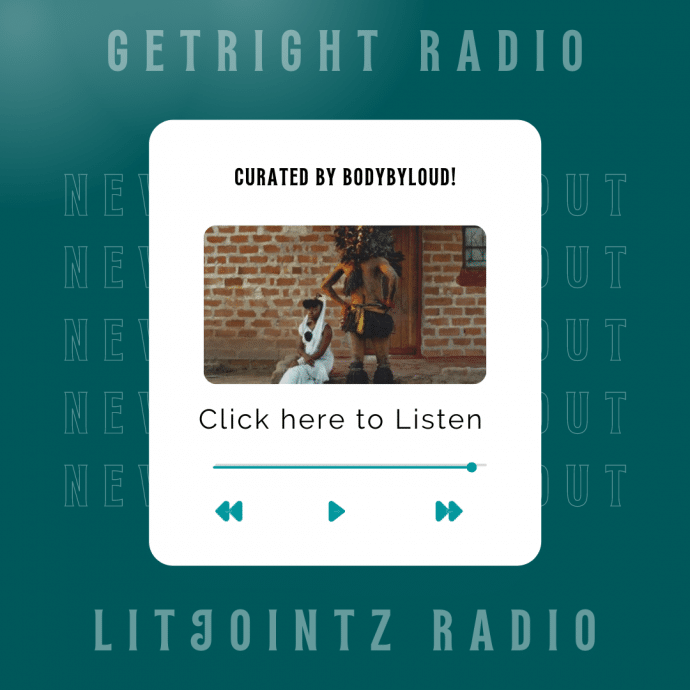 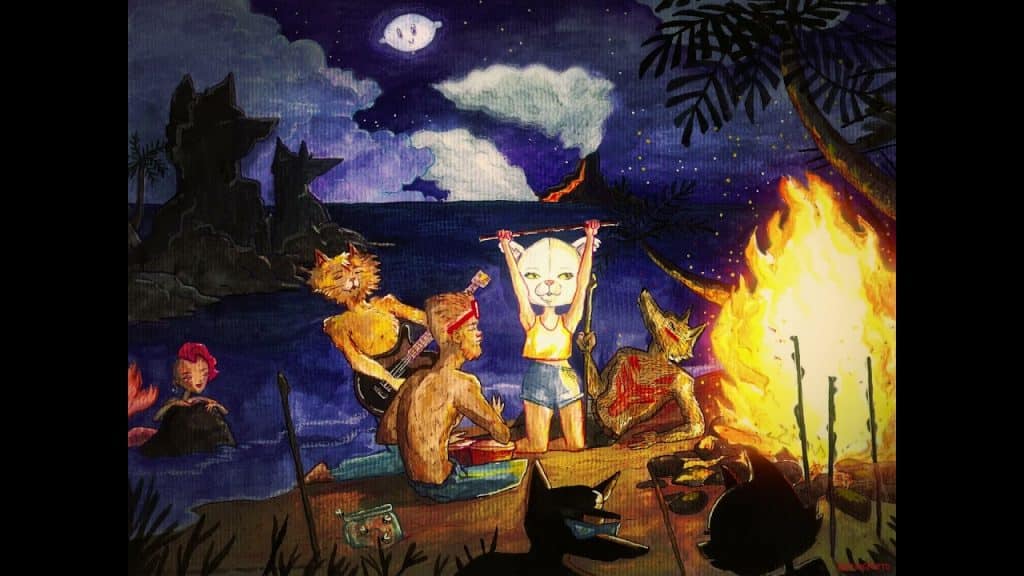 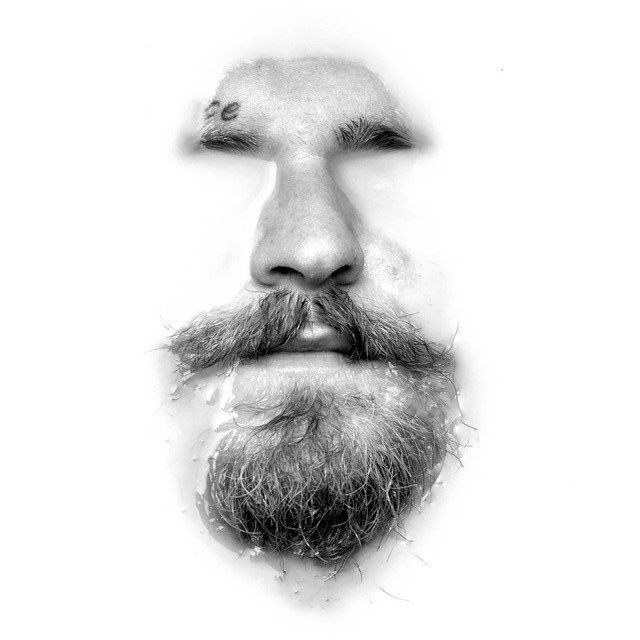 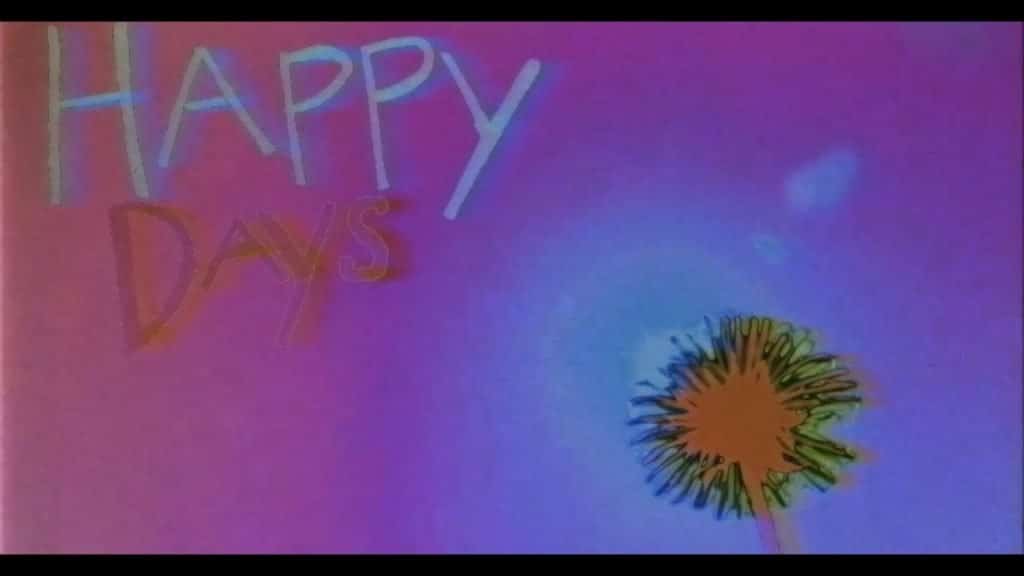 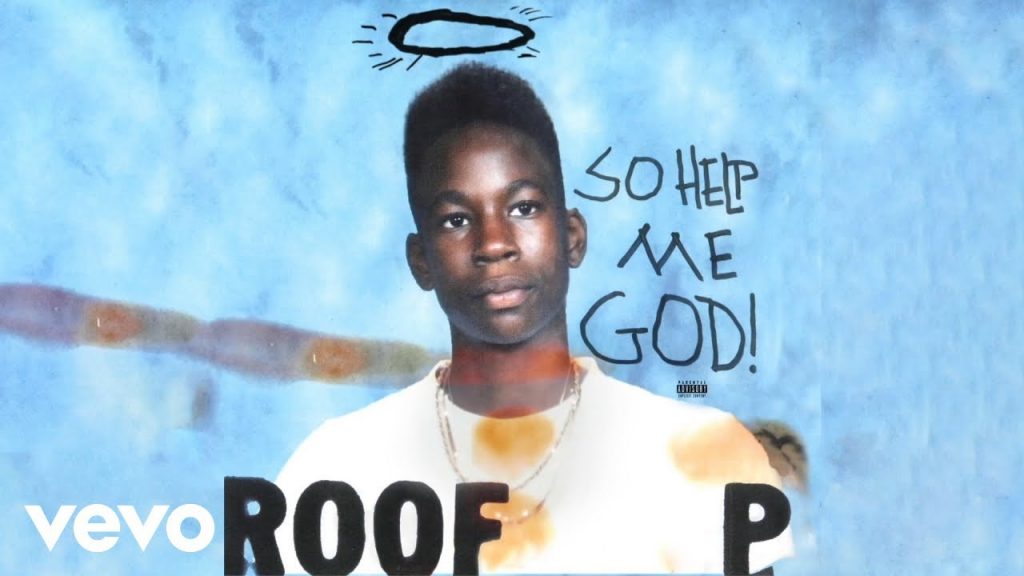 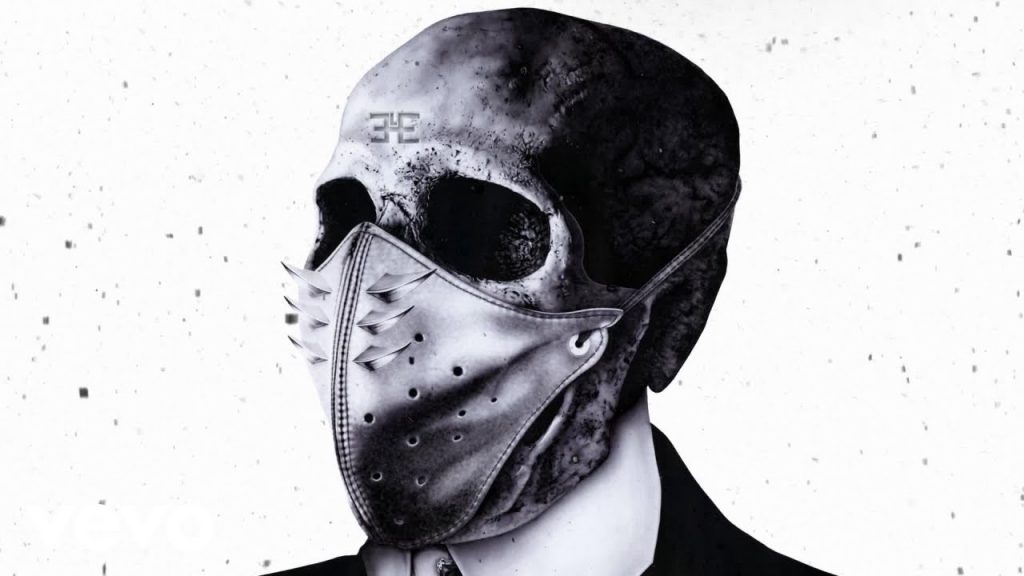